Our Trauma Treatment is: 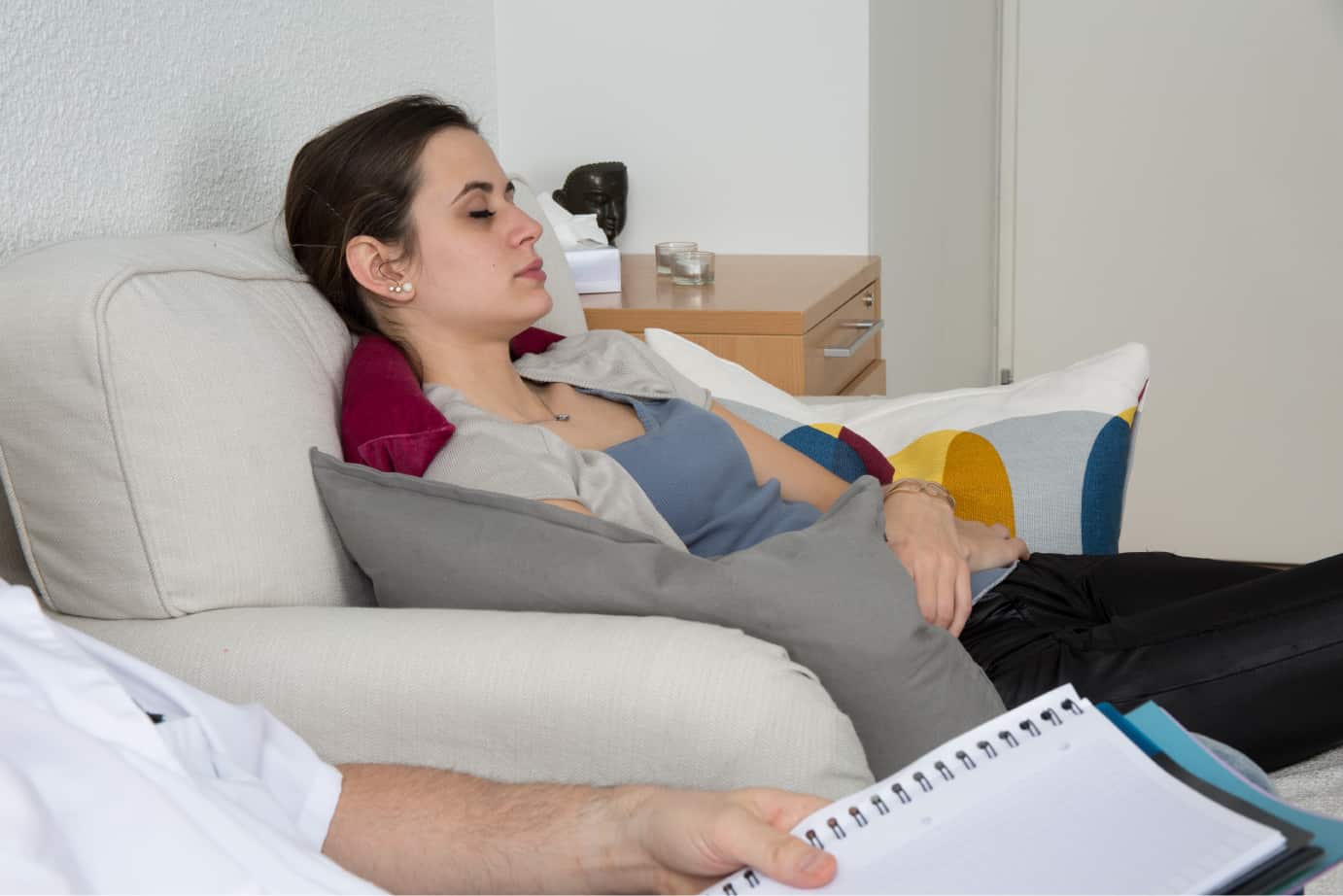 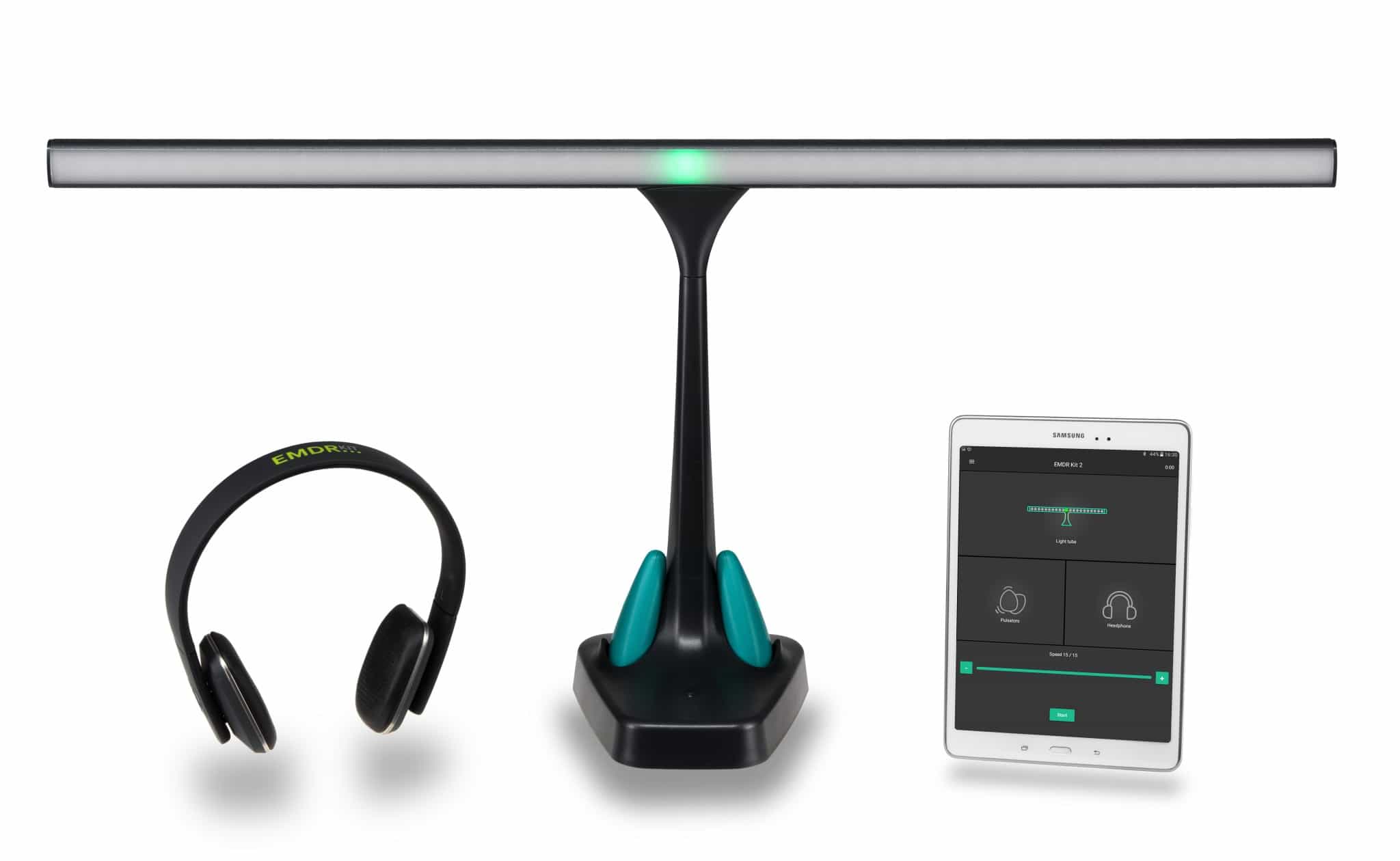 Eye Movement and Desensitization and Reprocessing (EMDR) is a method that was developed by Francine Shapiro in the early 1990’s. EMDR is a short-term psychodynamic psychotherapy method that focuses on helping the patient/client to access and process previously forgotten painful traumatic memory.

Memories relating to painful experiences in interaction within families and society can be troubling and interfering with quality of life.  Unresolved thoughts in interaction and feelings with regards to a troubling parent-child relationship often underlies one’s later (Bremner et al., 1993) responses to a traumatic event(s), i.e. earlier stress and trauma set the stage for the later expression of PTSD symptoms.

Later  stressors and aging allow the expression of symptoms of chronic psychiatric, affective, or physical illness (van der Kolk, 1996a) that may require psychopharmacological intervention if not treated.

EMDR therapy sessions helps clients recall and process different aspects of a troubling or painful memory or feeling state related to a traumatic event or emotional loss. What was experienced as painful or troubling at the start of therapy, after therapy, is no longer painful.

We will coordinate EMDR with your physician, psychiatrist or referring therapist. 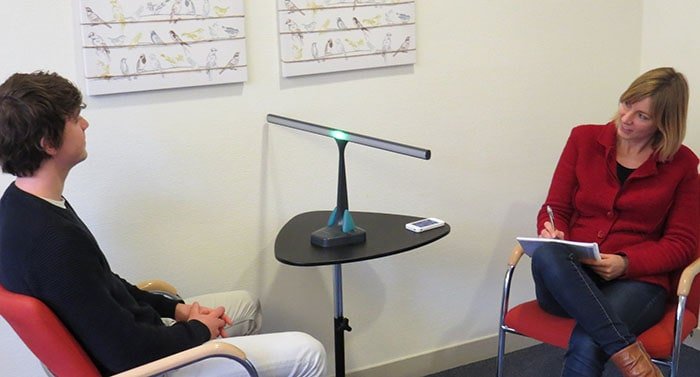