Do you currently suffer the following:

If you answered Yes to three or more of the above, you may be suffering from depression. 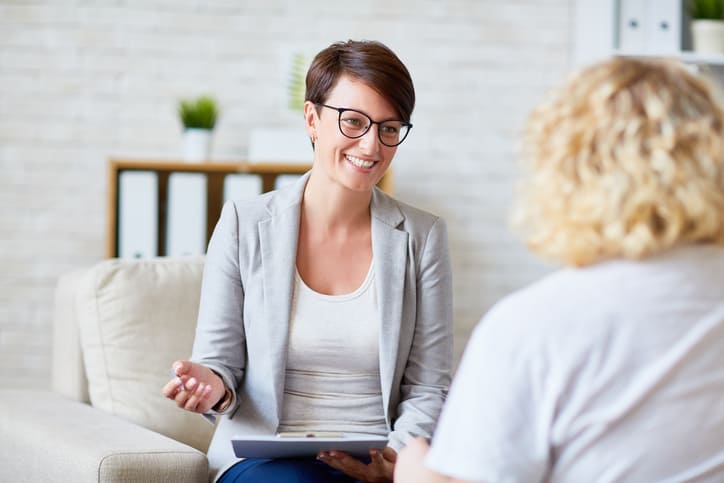 Today is a great day to
Start Your Healing Journey!

Depression is one of the most common issues addressed in psychological counseling. When symptoms are more severe and persistent, the individual is said to be suffering from clinical depression. As there is often a neurochemical component (involving brain chemistry) to this sort of depression, such individuals commonly make use of both psychotherapy and antidepressant medication.

Many individuals, however, suffer much less severe acute depressive symptoms, and antidepressants are not necessarily essential to the treatment process in these cases. There are a variety of nutraceuticals that you can explore with your physician.  In such situations, the patient works with the therapist to examine the causes and effects of his or her symptoms and patterns.

Depressed individuals commonly report a general lack of energy or motivation, along with significant changes in eating and/or sleeping patterns. Pervasive feelings of sadness and guilt are often experienced, sometimes accompanied by sudden fits of crying or irritability. The libido (sex drive) is often affected by an episode of depression, temporarily diminishing the individual’s desire and even ability to have sex. Activities the individual has typically enjoyed, such as hobbies or other special interests, are experienced as somewhat flat and less fulfilling while depressed. Not all of these symptoms are necessarily experienced by a depressed person, nor do they necessarily interfere with that individual’s daily life in a dramatic way. Many individuals, in fact, may experience a somewhat chronic sense of boredom, dullness or low energy, without even realizing they are likely suffering from some form of depression.

Seasonal depression, often called seasonal affective disorder (SAD), is a depression that occurs each year at the same time, usually starting in fall, worsening in winter, and ending in spring. It is more than just “the winter blues” or “cabin fever.” A rare form of SAD, known as “summer depression,” begins in late spring or early summer and ends in fall.  Seasonal depression affects an disproportionately high number of people living in the Pacific Northwest. If an individual suffers from a clinical depression or only manifests milder features of acute depression, the symptoms are very similar in quality.